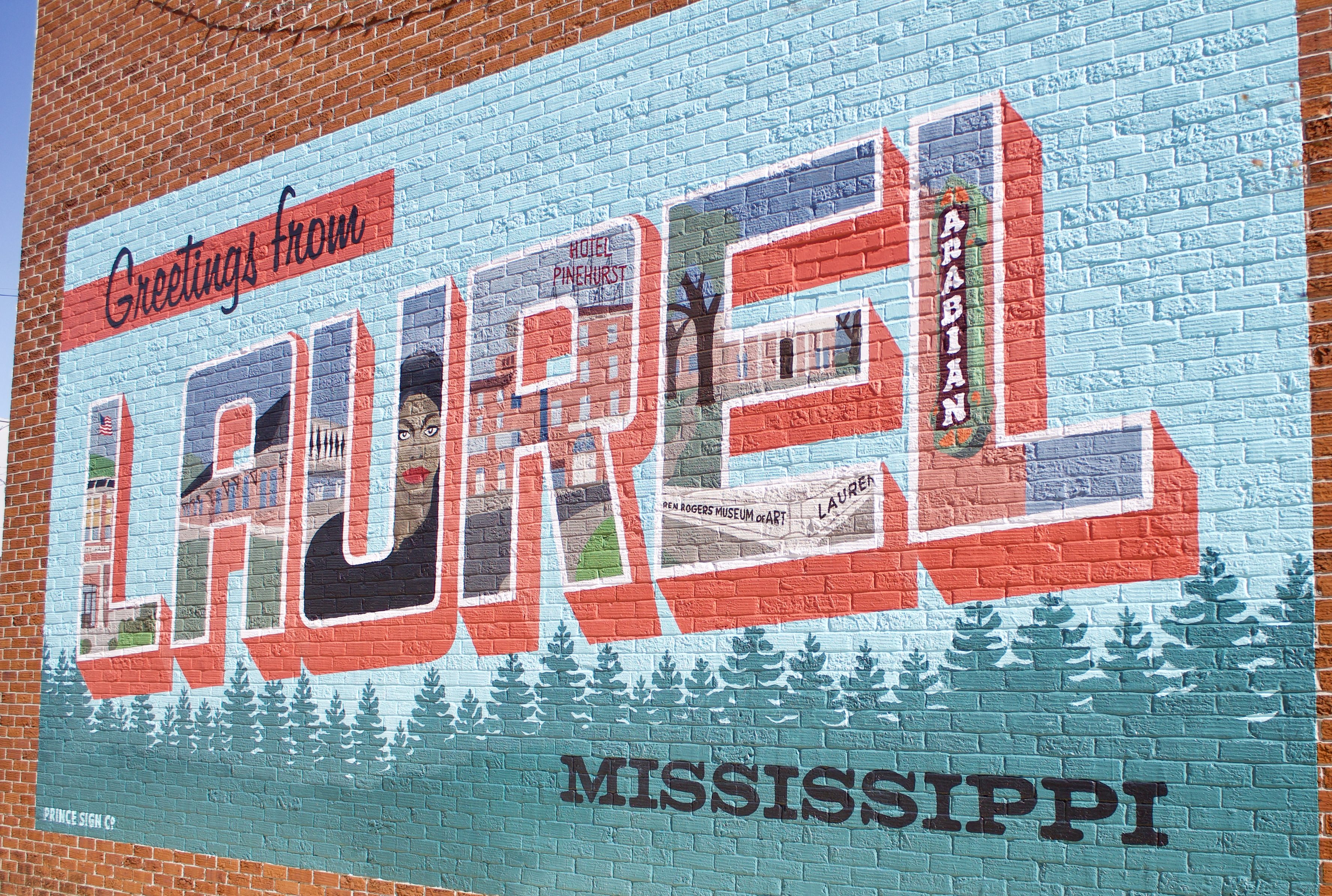 As the turn-of-the-century brought the next generation of restless, progressive entrepreneurs leaving their homes in the Midwest to carve out a new home, the population centered on Laurel where the sawmills saw all races working side-by-side, a growing middle class of merchants arise, Mississippi’s first museum built and the first public school for African-American children established.

Today, this subtle, rebellious spirit of her residents still lies under the surface as young families forsake the ubiquitous surroundings of large, suburban cities for a slower pace of life.  Never has it been more evident with the majority of growth realized by self-made, multi-generational companies and world-class corporations who call Jones County home.