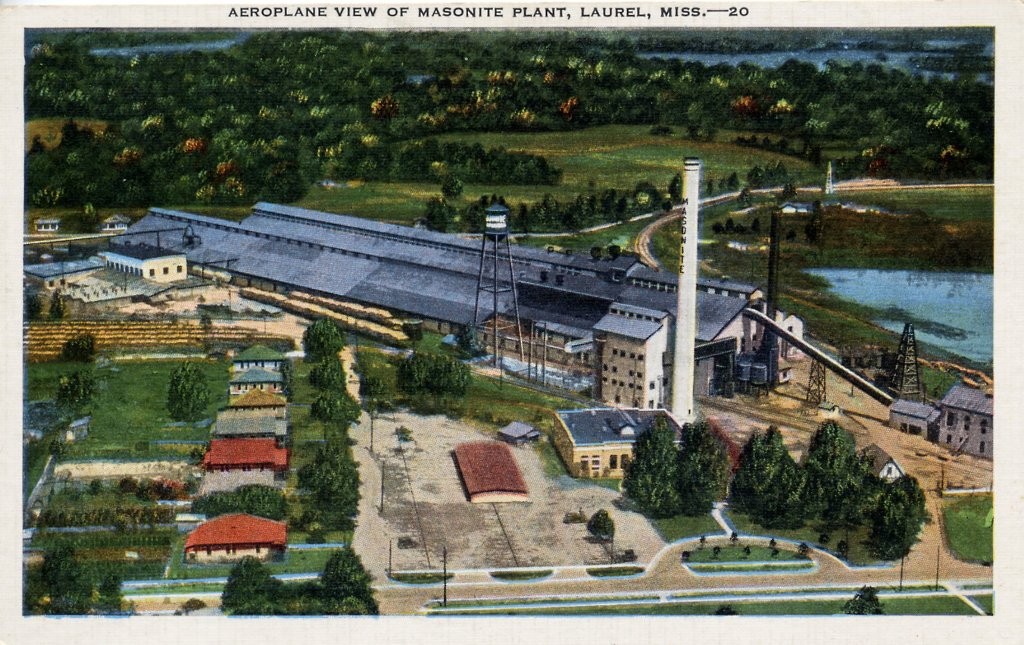 Masonite International Corporation is a leading manufacturer of doors and door components, based in Mississauga, Canada. Approximately two-thirds of sales come from interior doors. All told, the company each day produces some 120,000 doors, which it sells to more than 50 countries. The North American market accounts for close to 85 percent of sales. Masonite sells to a variety of customers, including distributors, jobbers, big box home center chains, and wholesale and retail building supply dealers.

The legacy of the Masonite name can be traced to engineer and inventor William H. Mason, who apprenticed under Thomas A. Edison. Mason married into a Wisconsin lumber family and became interested in finding a way to make commercial use of the mountains of wood chips cast off by milling operations. With timber becoming depleted, lumbermen were willing to back his efforts as a way to find a secondary use for their waste. Mason moved to Laurel, Mississippi, where his wife’s family owned saw mills that could supply all the waste he needed for his experiments. He soon developed a way to extract turpentine from lumber, simultaneously reducing weight and improving quality, but his preoccupation was to convert wood chips into fibers that could in turn be used to make quality paper products. To make wood fibers, he fashioned a gun of sorts. Wood chips and water were packed into a steel tube, which was then sealed with a plug. After a blowtorch heated the tube, creating a tremendous amount of pressure, the plug was pulled, and the wood chips exploded into individual wood fibers.

Mason now turned his attention to making a salable product out of the fibers. To his disappointment, the fibers he produced did not make for very good paper, and so he began to think of making a lumber replacement that would be an improvement over plywood. He tried pressing the slurry produced from mixing wood fibers and water, at first using presses designed to make paper. The results were not satisfactory, leading Mason to try other presses. He had limited success in his efforts until chance intervened one day when he took a break from his experiments to have lunch. He was unaware that a pressure valve on his press was leaking, which allowed high-pressured steam to react with the fibers. Before going to lunch, he forgot to release the pressure on the press, and as a result the steam was allowed to interact with the fibers until he returned to the laboratory some time later. When he saw the smoldering press, he quickly released the steam, opened the press and was surprised to discover the fibers had turned into a hard, grainless particleboard. With further experimentation, he was able to produce thin sheets of the materials, well suited for the construction industry. He named the new substance after himself, calling it Masonite.

Wisconsin and Laurel lumber companies funded Mason to establish the Mason Fiber Company in 1924; four years later it would adopt the Masonite Corporation name. In October 1925 construction was started on the company’s first plant, located in Laurel, to produce insulation board and hardboard. It began operations in 1926. Mason continued to improve Masonite, creating attractive finishes and increasing the strength through a tempering process. With the advent of the Great Depression of the 1930s, Masonite thrived because of its cheap price, and because of its quality and strength it would remain a standard construction product even after the economy rebounded. Mason was awarded a string of patents connected to Masonite before his death in 1940.