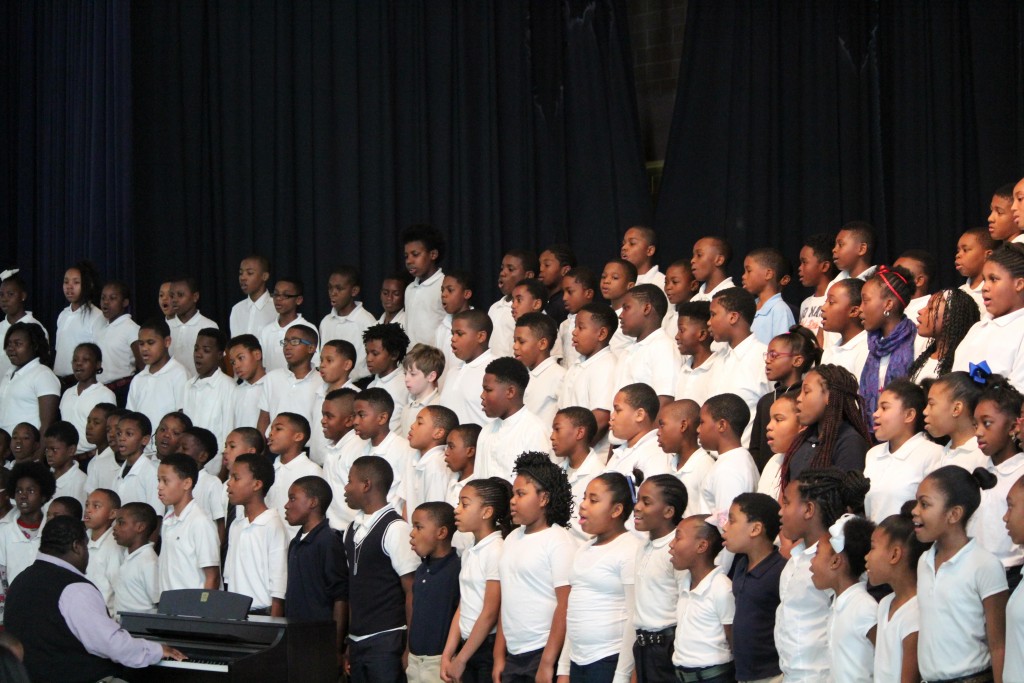 The lumber barons of Laurel differed from other mill owners in the region in another quite important manner. Whereas many of the other mill owners were content to rely on currently accepted managerial techniques in their relations with their employees, the owners of the Eastman Gardiner Company insisted on a more progressive management policy. They distributed enormous sums of money to their employees in the form of bonus payments. They financed the construction of the bungalows in which they lived and provided credit to them in order that they might buy them instead of pay rent. They built a modern school system and staffed it with qualified teachers, headed by a superintendent from Bristol, Tennessee named R.H. Watkins. They sent Dr. Watkins to Chicago to study education at the University of Chicago, so that he would bring back with him the latest and most modern educational techniques to Laurel. In matters of race relations, they refused to accept the prevailing system of segregation as much as they were legally allowed to do so. They paid African-American employees of the mill a wage that far surpassed any wage that they could make in the cotton fields of the Mississippi Delta. They created and financed a black educational system, surrounding the Oak Park Vocational School, the state’s first municipal agricultural and vocational school for blacks. As a result, Laurel’s progressive leaders spawned an environment that enabled black Laurelites to create one of the first African-American middle class communities in the South. African-American entrepreneurs were able to secure enough capital to open small businesses and companies targeting the black community.